Ashley B. Holmes is a contemporary artist working out of QSS, Bloomfield Ave in East Belfast, Northern Ireland.

Ashley studied printmaking, photography and painting at The Massachusetts College of Art and Design in Boston graduating with a BFA in 1991. In 1995 she received a MA in Fine Art Painting from The Chelsea College of Art in London and was resident in the studios at Minute Road, Brixton. Returning to the USA she completed a MFA in Painting and Drawing and a Graduate Teaching Certificate in 1999 from The University of Colorado at Boulder.
In March 2018 she had a solo show at The Island Arts Centre in Lisburn, Northern Ireland, see artical by Slavka Sverakova.
Ashley's work is exhibited internationally including "Birth of a Nation," Beijing, and "Identity," in Shanghai, China 2016. In 2015 and 2013 she was selected for The Royal Ulster Academy Annual Exhibition at The Ulster Museum, Belfast, Northern Ireland. In 2014 she exhibited in"Method and Material," Gordon Gallery, Derry, and A "Dearth," QSS Gallery, Belfast. "Echo," in 2012 at The Engine Room Gallery, Belfast, "Open EV+A, A Sense of Place," curated by Klaus Ottmann in 2007 in Limerick, Ireland and "The Sefton Open," 2003-2005, The Atkinson Art Gallery, Southport, England. 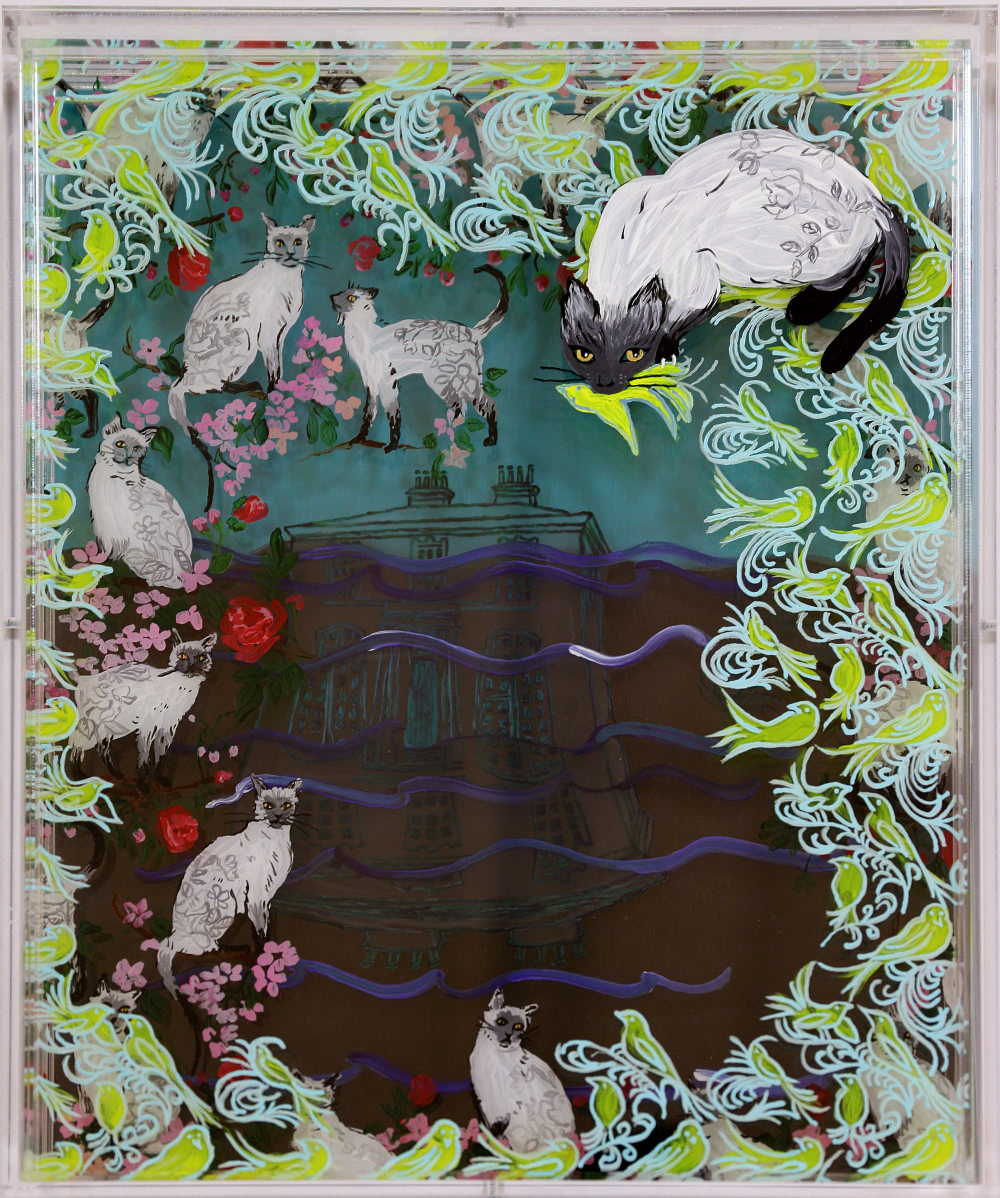 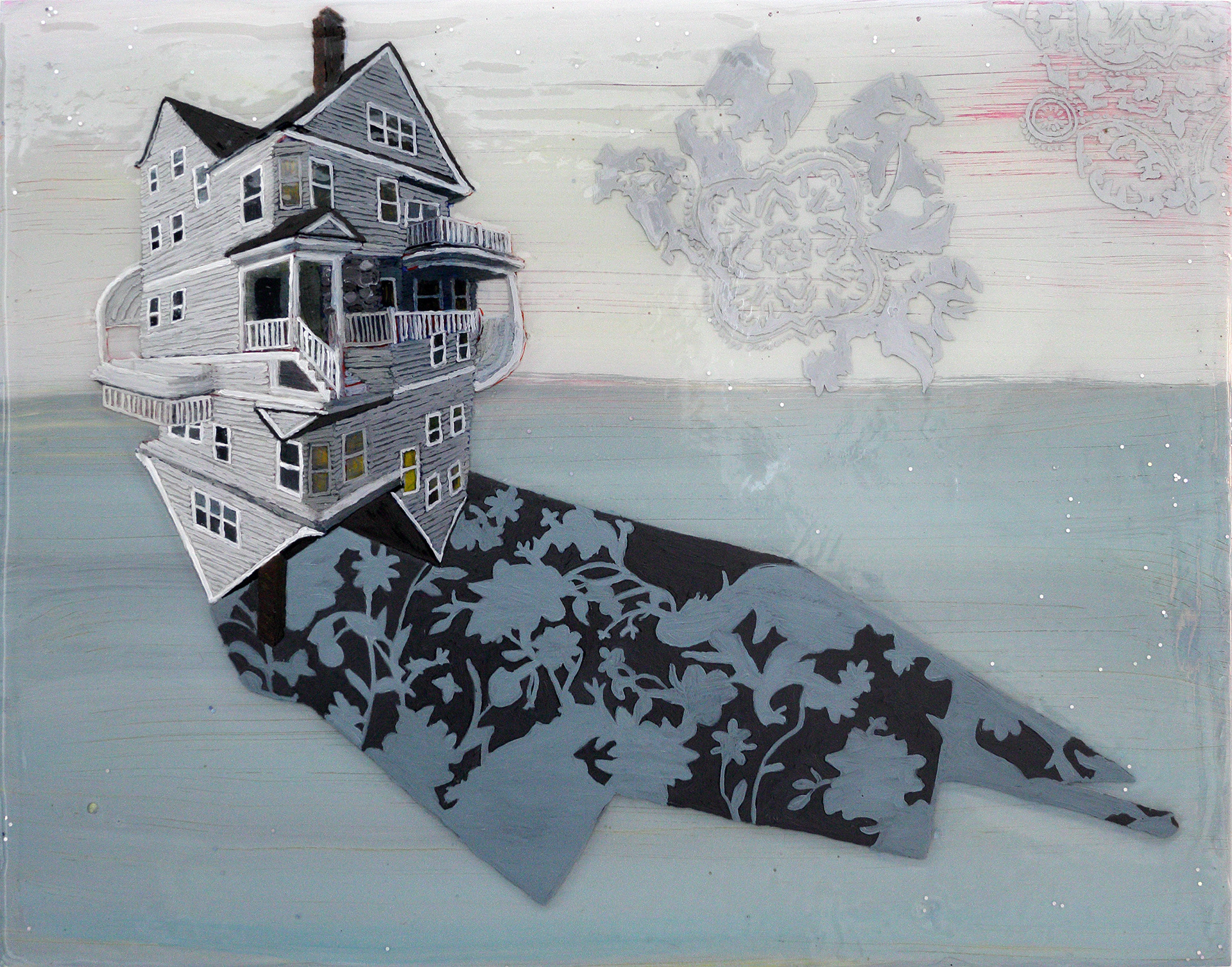